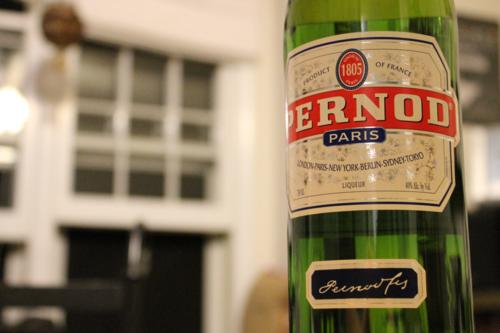 Oh, licorice, how I love you in your many forms! Hang around me for long and you will learn a little secret: Sambuca is my undoing. Absinthe is a close second. However, my opinion of Galliano is much, much lower, so I was unsure whether or not Pernod would match up to my high standards for spirits and liqueurs with an anise flavor. Because it’s made by a company that made absinthe before it was banned in Europe originally, I shouldn’t have had concerns. But it’s the same bright yellow coloring as Galliano, which I took to be a bad sign. 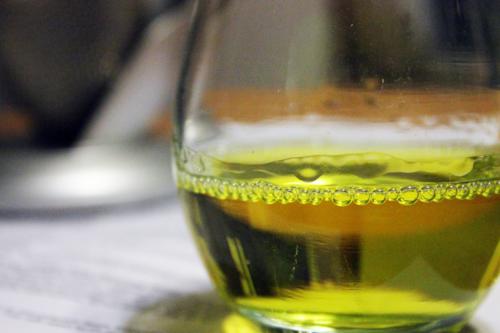 Yet that yellow becomes pretty pleasing when you add in ice and it clouds up to an Easter-egg-dye pastel. Doing so also produces curious white clumps that I choose not to dwell on. 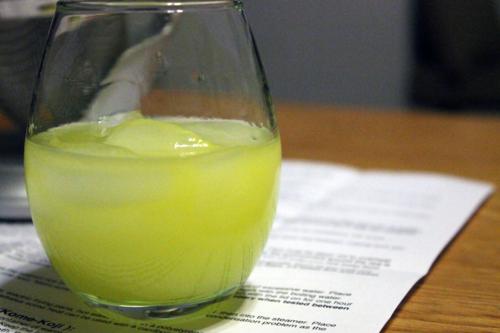 Pernod smells strong as soon as the cap comes off. It’s very similar in taste to Sambuca, though there’s more of a woodsy, herbal quality to it and less sweetness. Luckily, it has none of that syrupy Galliano texture that turned me off.

It’s licorice bliss, though I still prefer the clear coloring of Sambuca overall.