Obligatory disclaimer: This review is based on a sample bottle.

I love port. The richness, depth of flavors, and luxurious mood that port imparts are always a wonderful way to end a meal. They are the last crescendo that confirms you have witnessed something glorious this evening. 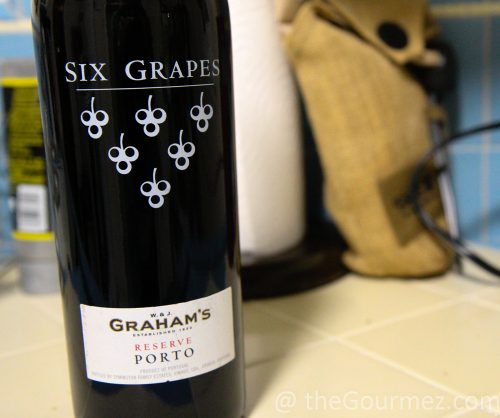 Graham’s Six Grapes Reserve Port delivers on all those counts. I absolutely loved their 10-Year Tawny Port that I tried for Halloween and was delighted to sample another, more affordable wine from the Symington family ($23). The term “Six Grapes” refers to grapes of the highest caliber, as per the coding system W & J Graham first developed in the early 1800s. Fruit thus dubbed was, and is, considered high enough quality to be used for the company’s vintage port. All grapes not ultimately bottled for that purpose are instead sold as Six Grapes Reserve after three years aging in oak. 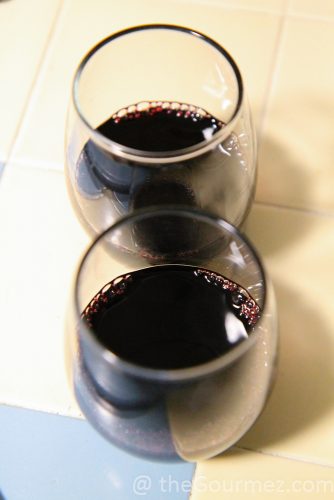 I found Six Grapes fit to be drunk in a drafty castle nook while waiting to take your claim before the king. Raisin, sticky quince paste, mocha, and an undercurrent of muted clove and cinnamon warm you with surety. You can taste your victory in the glass.

Perhaps unsurprisingly, as Six Grapes is a younger port than many, it straddled the line between a fully aged port and red wine — all the more reason to ponder it more deeply with a second pour.