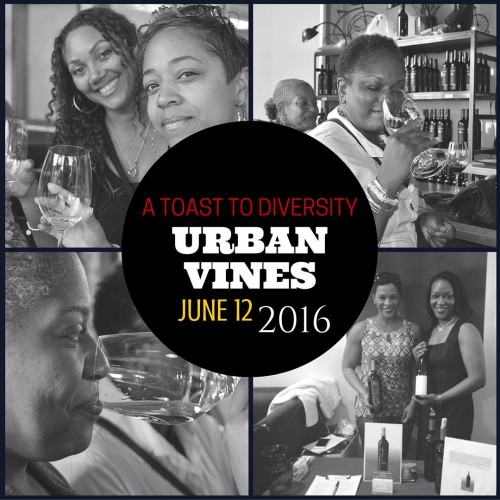 Its theme is “A Toast to Diversity,” and the event was founded by Sip & Swirl, an event planning company that specializes in urban-based wine, food, and travel. It’s also held in Chicago.

I’m not typically a fan of what I call “big tent events,” so minus the annual Wine Bloggers Conference I’ve attended the last two years, I pass them by when I don’t have a press invite. But I’d say Urban Vines qualifies as “small tent,” especially as it fits within the main galley of Oakland’s Impact Hub…and only costs $35, a price I rarely see for wine tastings and one I could actually afford without that press pass!

This year’s Urban Vines featured five winemakers and an equal amount of clothing and food vendors. A couple vendors mentioned on the event’s Facebook page seemingly fell through, yet I had plenty to take in for an afternoon. Appetizers were also provided, but those went fast, so if you attend in the future, consider it a bonus if you get your hands on some. Overall, I was pleased that the tastings tables weren’t swamped, and I was able to taste each of the 13 wines available within a relaxed two-hour window.

And now, the best of the bunch, at least according to my taste buds! 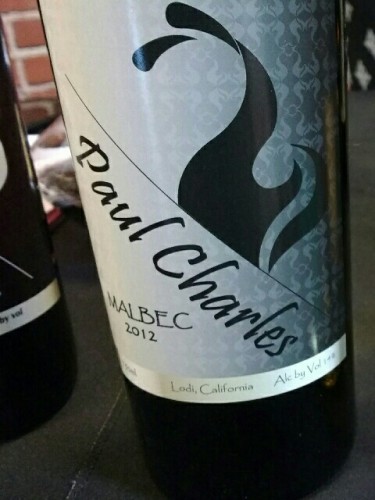 I loved this malbec, which pleased me all the more after having tasted a spate of average wines right before it. My review reads, “This wine is smarter than its subtleties suggest. Serve it to your dinner guests, and they’ll relax much faster than they expected. The wine seller warned for noticeable tannins, but I found them very soft. Try not to smile while drinking.”

I love it all the more for coming out of Lodi, an oft-overlooked, but highly productive, wine region I’ll be visiting in August for the next WBC. This wine is available now, right here for $20. 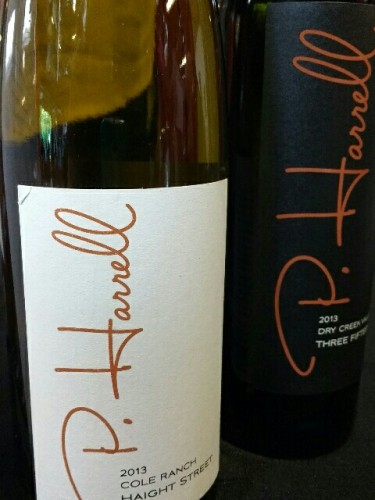 This wine is named for the Haight Street, San Francisco, property that winemaker Paula’s parents built after immigrating to the US from Panama in 1969. It’s one of only two wines on her label currently, but I think it’s clear that quality is found in smaller quantity in this case. My thoughts? “Bite into a buttery apricot pastry dotted with cream cheese. The ending splash of acidity nudges it over to the savory side.”

The grapes come from Cole Ranch in Alexander Valley. Buy it here for only $23. 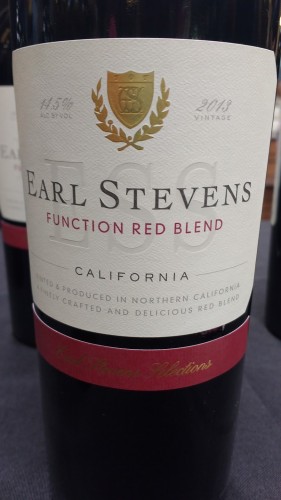 This wine company is owned by Earl Stevens, otherwise known as E-40, a recording artist and actor out of Vallejo who’s been going strong since 1986 and is still releasing records. I love a red wine blend being simply called Function, and it does that with unexpected finesse: “Cozy up in the late afternoon on a hotel patio, surrounded by stonework. Roasted cherry and cedar relax while mild spices accent the mood.”

I’ve always been a red blend fan and I’m delighted to add another to my repertoire. Other than Northern California, I don’t know where these grapes come from, but do I need to? $15 per bottle, right here.

I think it’s fantastic that most of these wines are pretty affordable, too. But wine was not my only discovery at Urban Vines. There’s also the matter of cheesecake.

Crumble & Whisk Patisserie, based in San Francisco, brought a delicious variety of mini-cheesecakes, and I thought they were awesome. I don’t always think homemade is best, but baker and owner Charles Farrier captures that feeling in all the right ways, especially in the warm toastiness of his graham cracker crusts–an atmospheric feat for a cold treat! We had the Madagascar vanilla, which featured a tasty bourbon-caramel glaze, and the chocolate marble with an espresso swirl. The texture straddled the line between cream cheese pie and NY-style cheesecake. Each one lasted a good four bites, though they were smaller than his standard 3-inch mini-cheesecakes. Available to order in all sizes from the website linked above.