Pre-Con Preconceptions of the Finger Lakes 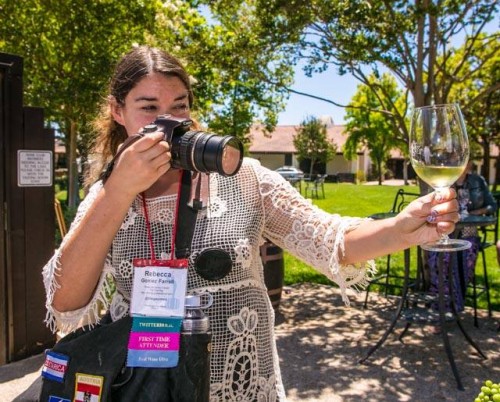 Photo of me taken by the great George Rose at the Bridlewood Estate at last year’s WBC14.

In a day and a half, I’ll be heading east to the 2015 Wine Bloggers Conference. This is only my second WBC, and I’m going in large part because I won Quini’s grand prize at the last WBC in 2015, meaning that Quini is paying for my hotel stay & blogger registration fee.  (What’s Quini? A wine-tasting app that you can find out more about right here.)

With the cost of flying to a region as far removed from major airports as the Finger Lakes, I wouldn’t have been able to go otherwise. And not going would have been a shame, because I really enjoyed my first WBC, held last year in Buellton, CA. I enjoyed it most as a great vacation with interesting people and interesting wines to try that I likely wouldn’t have come across otherwise. You can read my re-cap of WBC14 here, but interestingly, it’s the connections made at the conference that have most affected me since then rather than any particular bottle or region. 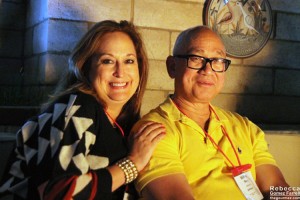 Rebecca of My Vino Rules and Wilfred Wong, Wine.Com’s Chief Storyteller at WBC14.

Specifically, the Bay Area connections. Though the wine writers I met from farther afield have all been lovely to keep virtual track of, the Bay Area wine community has welcomed me with open arms— 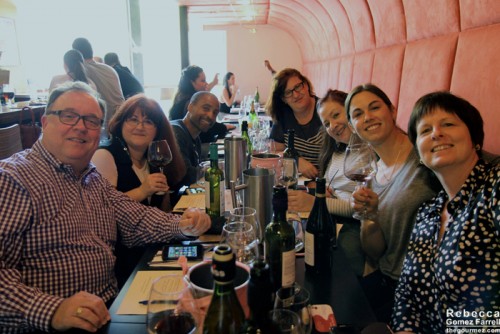 –and open bottles! With new friendships building and the Wine & Webisodes concept I’ve been stewing over as a monthly series, great things are in store for the wine side of the Gourmez, and I’m excited!

I’m also excited to give the Finger Lakes a chance. Which is why I started this post in the first place, to document the ways in which the Finger Lakes wines surprise me over the next week. I’ve already made progress on a few of these, but those last two may turn out to be sticking points. We’ll see!

Pre-Con Preconceptions of the Finger Lakes 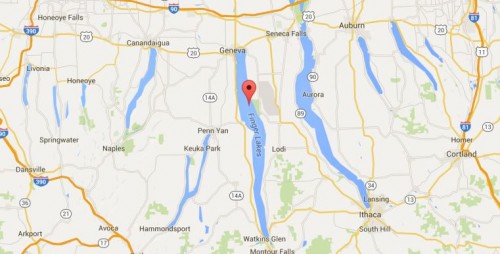 Google Maps disabuses me of this notion pretty fast. It’ll be interesting to find out how each lake’s individual climate affects the wines, assuming they do enough that I’ll pick up on it. 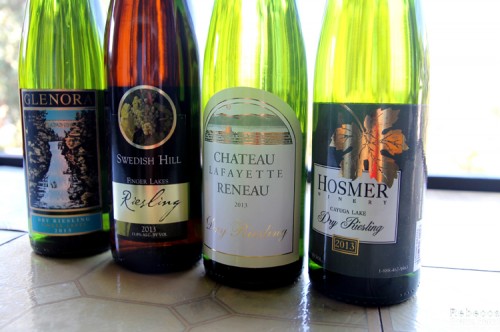 The Hosmer was pretty good.

Two out of four preconceptions have already fallen, but I’m less certain those last two will be knocked out. Challenge accepted, WBC15?

2 thoughts on : Pre-Con Preconceptions of the Finger Lakes