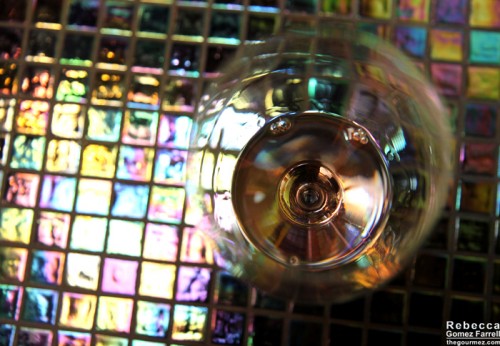 A few weekends ago, I hit up my first urban tasting room in Oakland–Jeff Cohn Cellars. I assure you, my guide, Peter of Bung R. Cooper’s wine blog, was not going to let me stop after just one location! We meandered over a few Jack London Square blocks to Urban Legend Cellars (621 4th Street), which houses the winery and tasting room in the heart of the city. 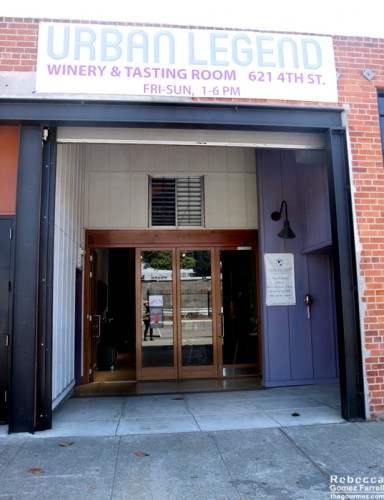 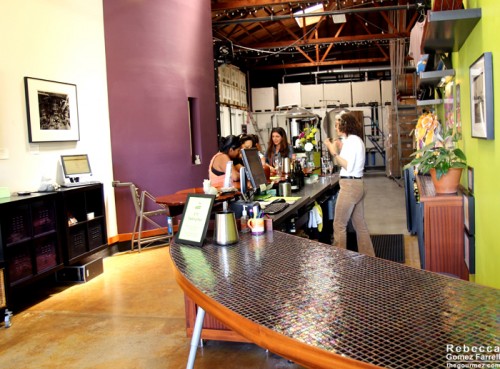 Marilee and Steve Shaffer, the owners and winemakers at Urban Legend, tag-teamed our tasting of several of their wines. All of them are quite affordable—the current most expensive bottle tops out at $45, but most are in the $20–$25 range.

Rather than focusing on a signature style, the Shaffers source whatever California grapes intrigue them and then experiment to create wines that, in their words from the website, “salute the varied flavors of California and our home: Oakland, American’s most diverse city.” I haven’t lived in Oakland long enough to know if they’ve captured its spirit, but I can definitely vouch for the diversity of their wines and their willingness to diverge from expectations. Here are my top 4: 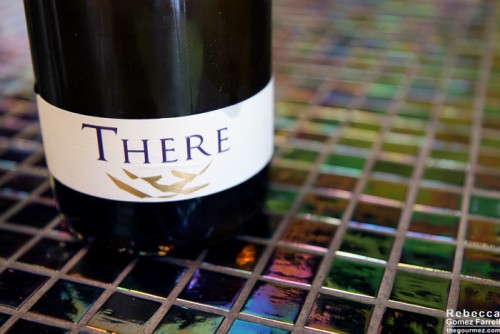 Most of Urban Legend’s wines bear the iconic image of the Oakland cranes or a giant U on the labels, and the “There” line is quite understated in contrast. Why? Because it was developed at the request of upscale restaurants whose customers wanted a more traditionally “classy” design. In typical Urban Legend style, however, the label is still playful. “There” recalls the famous quote from Gertrude Stein about her childhood home of Oakland, claiming, “There is no there there.”

What there is in the wine, however, is the creaminess of a push-up pop combined with an exciting acidity and butter, vanilla, kiwi, and cantaloupe notes. 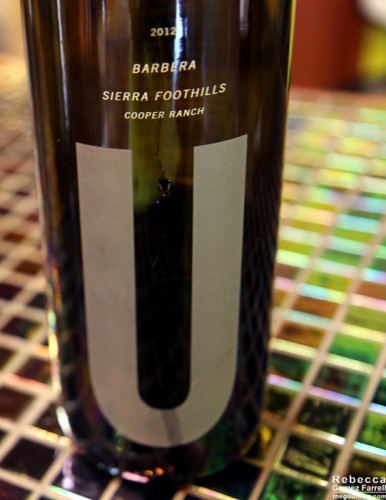 This is definitely a food wine, but it contains a whole feast within the glass. For me it started with blue cheese and cherry, moved on to a coconut milk curry, and ended with a custardy, cherry-laden bread pudding. This expertly blended wine also boasts milk chocolate notes throughout. 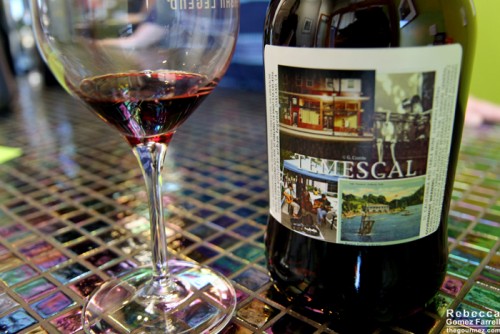 I’m not going to lie; part of why the Temescal draft wine made this list is because I love that the Shaffers (a) offer draft wine at all and (b) use Oakland neighborhoods to inspire the crafting of those wines. The Temescal blend is meant to reflect the Italian roots of today’s burgeoning foodie haven. Thus, they blended four Italian grapes to come up with it. I found it very drinkable with plenty of smooth, sweet berry and an even more enjoyable leafy character. Get it while you can! They’ll be on to another neighborhood soon. 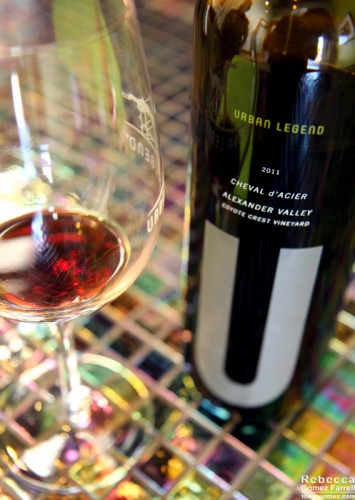 Translated as “steel horse,” the Cheval d’Acier is a big, bold, veggie and floral wine on my palate. Sweet yellow bell pepper dominates, though there are enough dried rose petals to remind me of all the flower soup I used to make as a child. You can taste the steel of that horse as well, which, of course, is a clever nod to those Oakland cranes.

Interested in Urban Legend’s wines? Wander over to their website to shop online or hit up the tasting room Friday to Saturday, 1 pm to 6 pm.