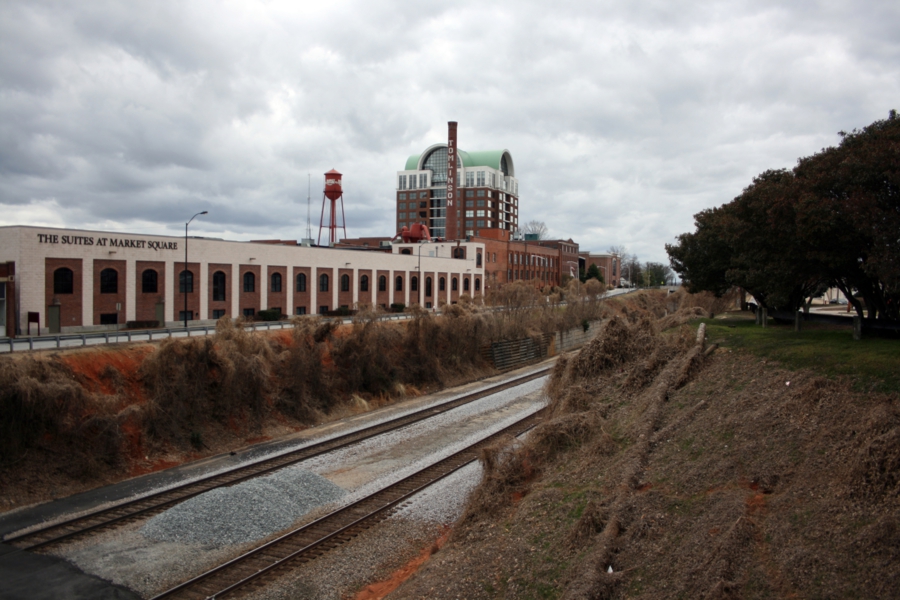 View over the tracks

I am way behind on all my travel posts, but I’m hoping to get that taken care of in the next few weeks. Here’s one on a trip the husband and I took to High Point, NC, for the 35th Stellarcon. “Now old enough to run for president!” was the unofficial slogan. This was my third speculative fiction convention, and Ben’s first.

What did I think? It was fun! Stellarcon convinced me to sign up in large part because I was amazed that such a small conference offered so much programming. As an author, I’m most drawn to the panels on writing-related aspects that I need more guidance on, but I also really enjoyed the fan-based panels, though I only attended two. One was on love for New Who and the other was a celebration of that glorious genre called B-movies.

A sci-fi/fantasy convention, you say? Where are the crazy pictures? Well, since you asked . . . 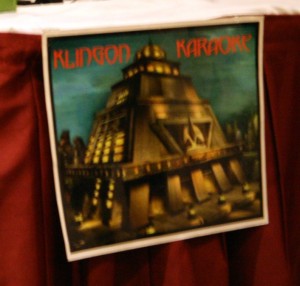 Apparently, this is a Stellarcon tradition, with a Klingon and an Enterprise crewwoman hosting the event. I sang a little No Doubt—pretty badly since I didn’t remember the verses to Spiderwebs. Sigh. Other singers had more success. 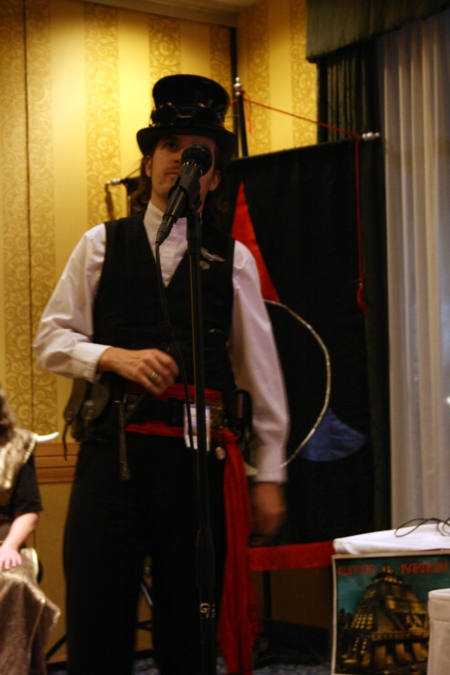 An airship captain with a nice, deep voice. 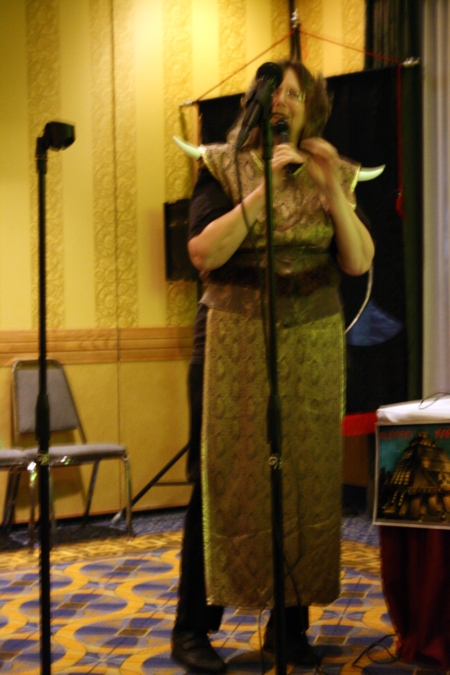 The esteemed Klingon MC singing Somewhere Over the Rainbow. 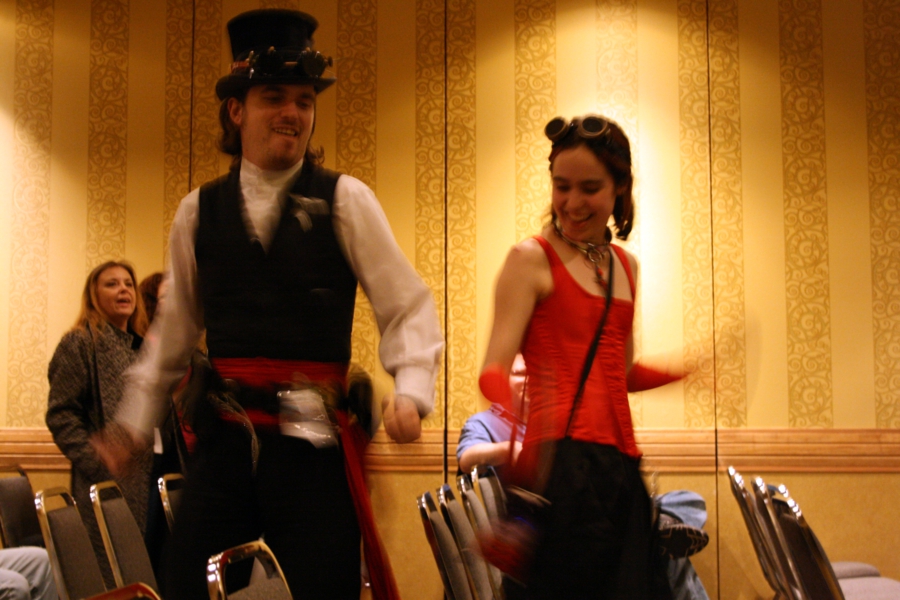 Raven, the captain, and his girlfriend dancing along.

On Day 2, Ben and I went for a walk around High Point, as I’d never been there beyond stopping to take a picture there during the Giant Furniture Adventure. I was surprised by many of the awesome buildings High Point has that are definitely worthy of a shot or two. 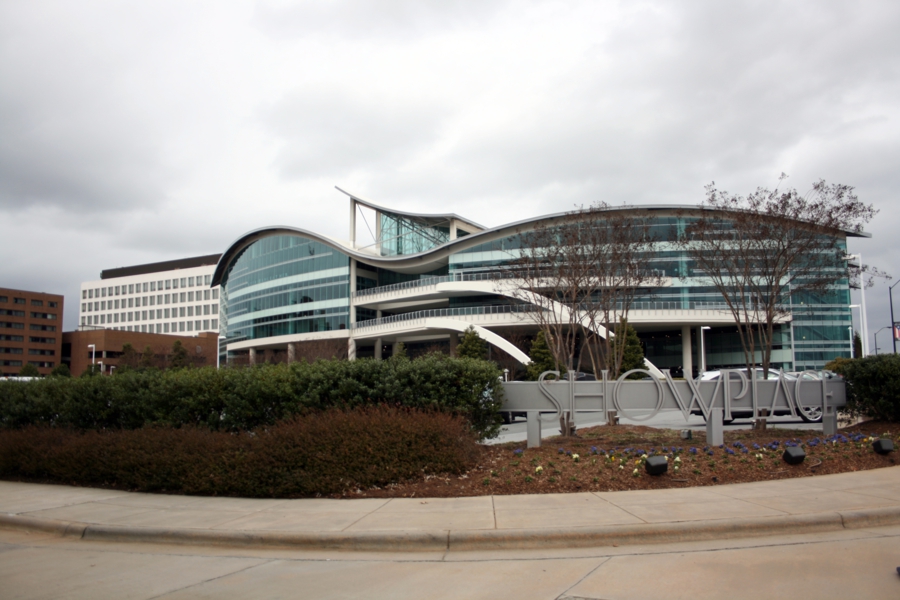 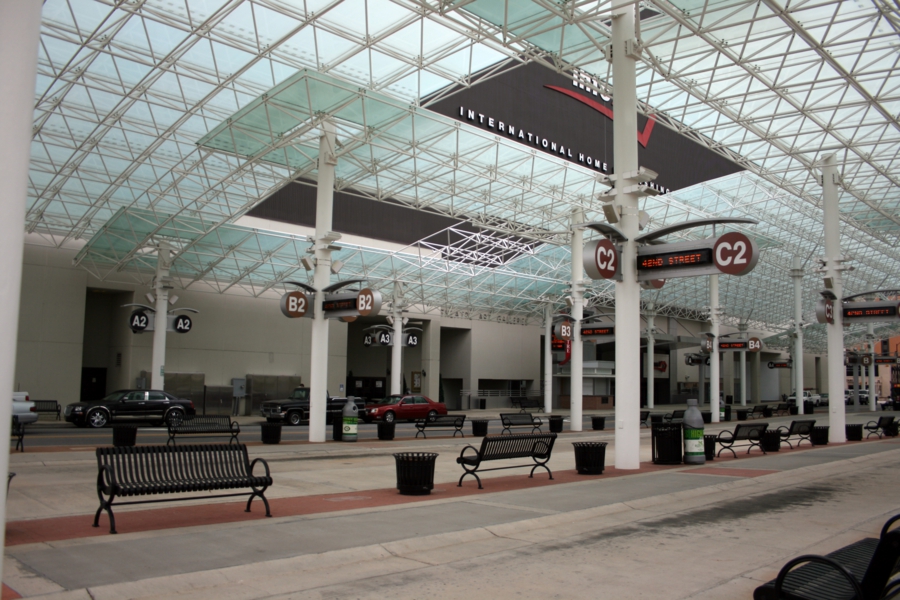 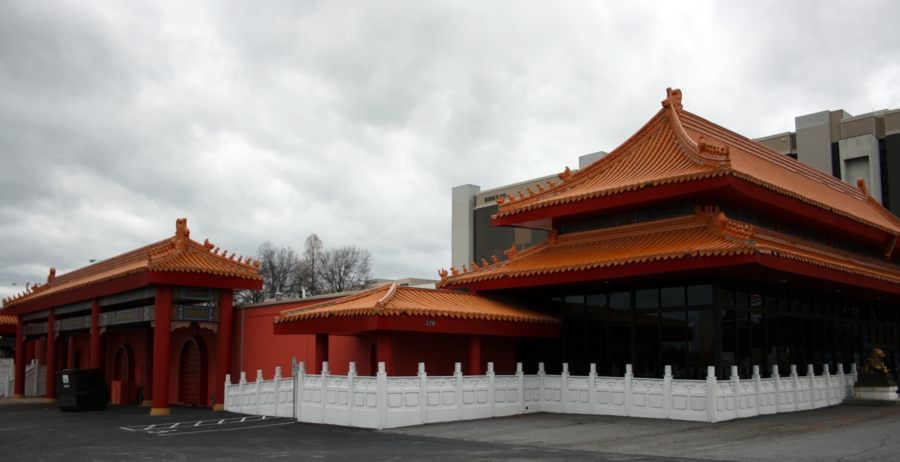 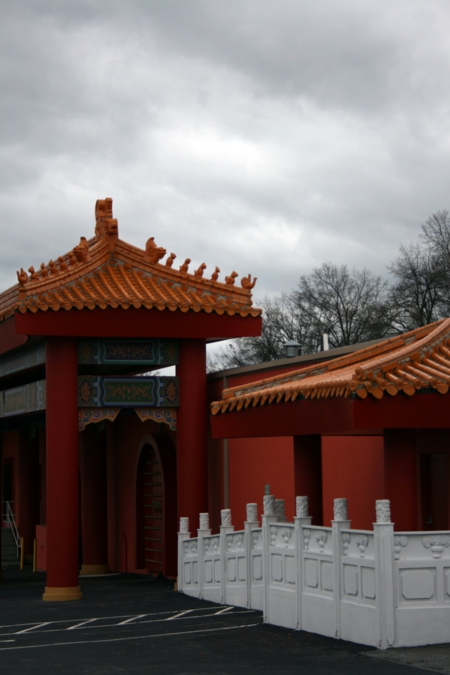 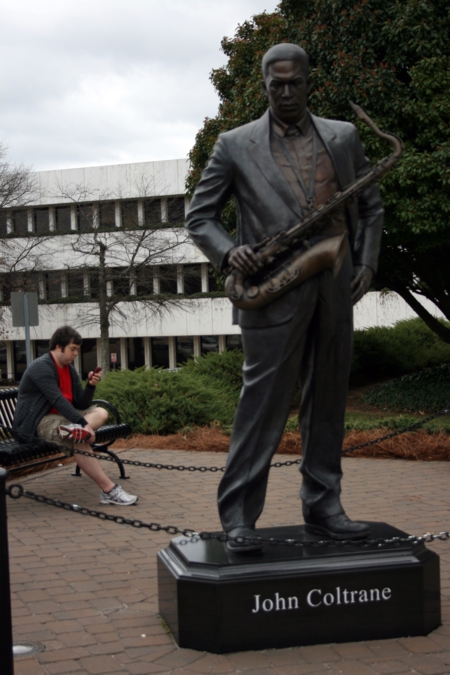 A nice statue of John Coltrane. There’s a plaque nearby that plays excerpts from several of his works. 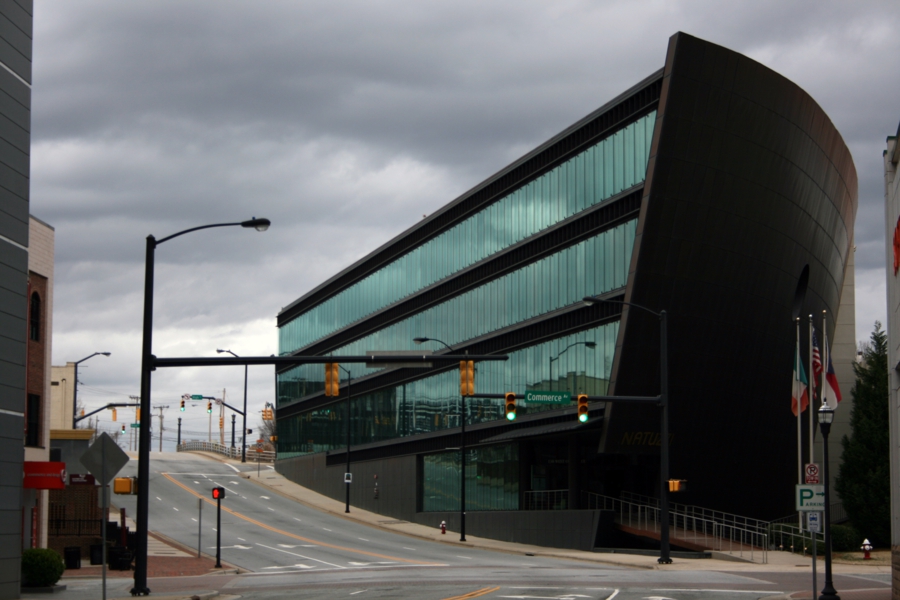 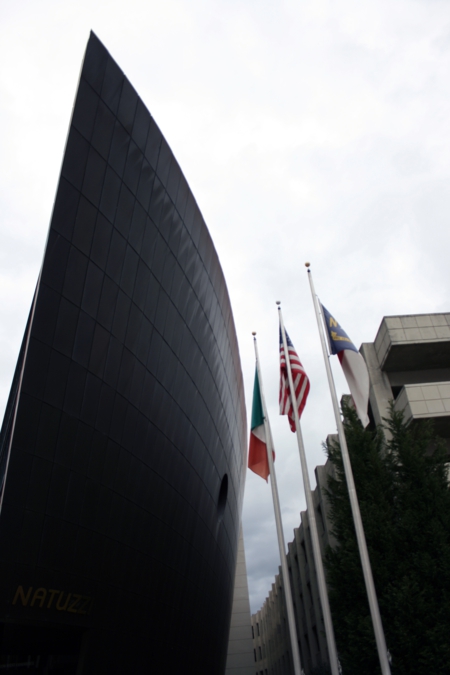 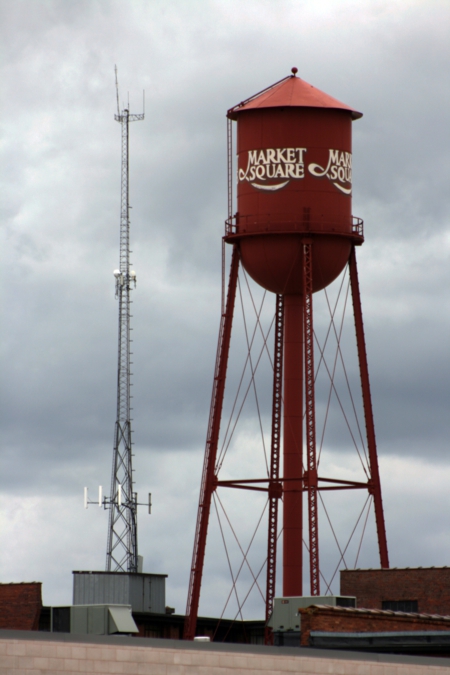 This is a familiar NC sight.

That evening, we headed to the costume competition, which is always a highlight for me of these events. Here were my favorite costumed competitors. 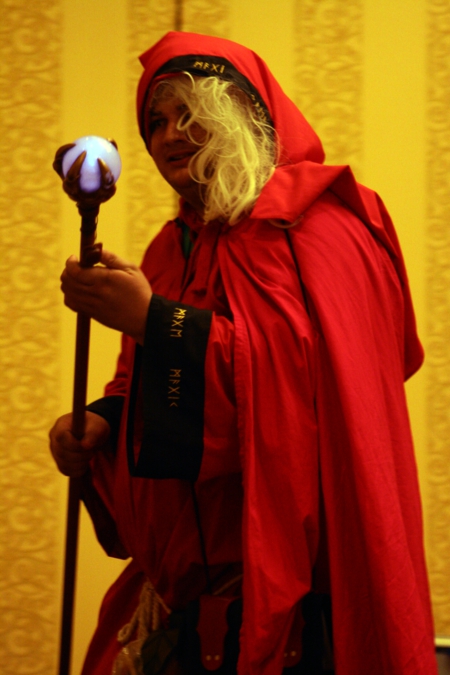 I don’t know who this was supposed to be, but you have to love a wizard with a clawed wand.. 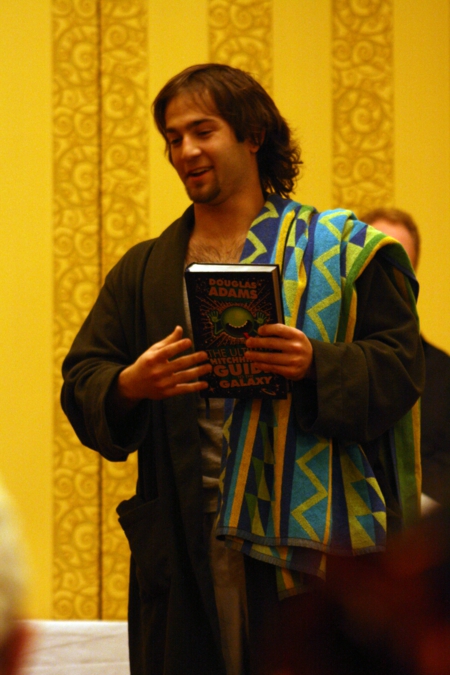 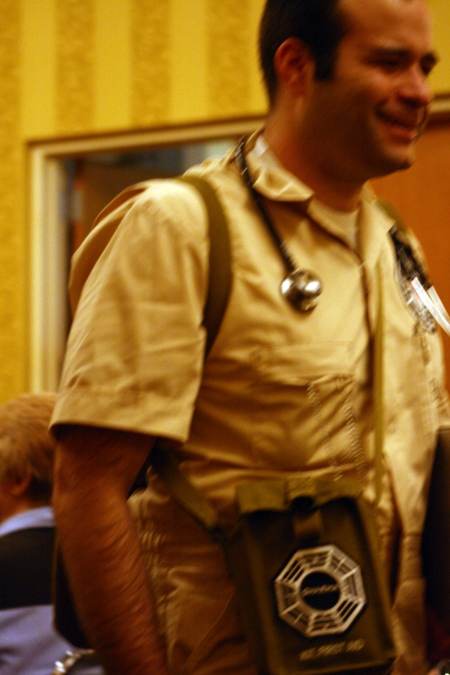 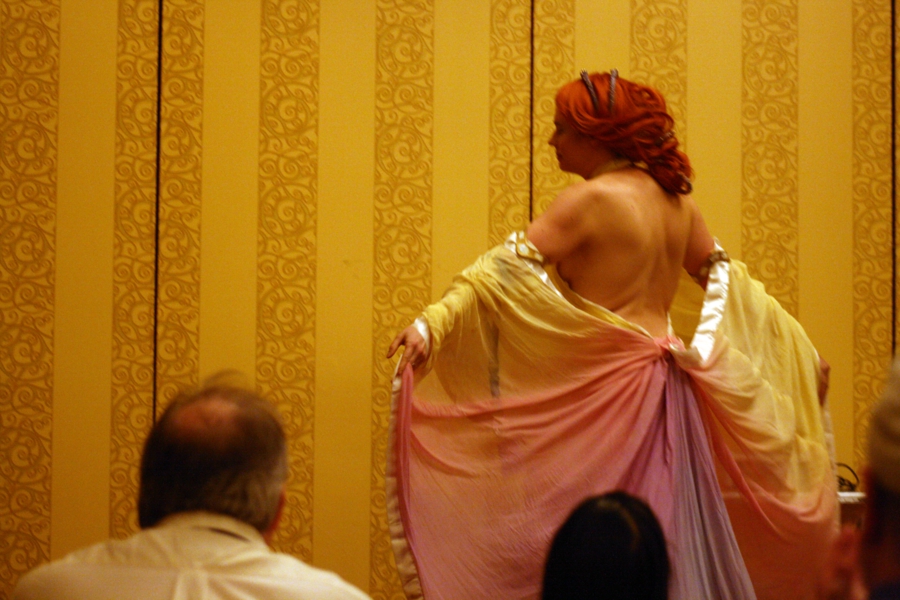 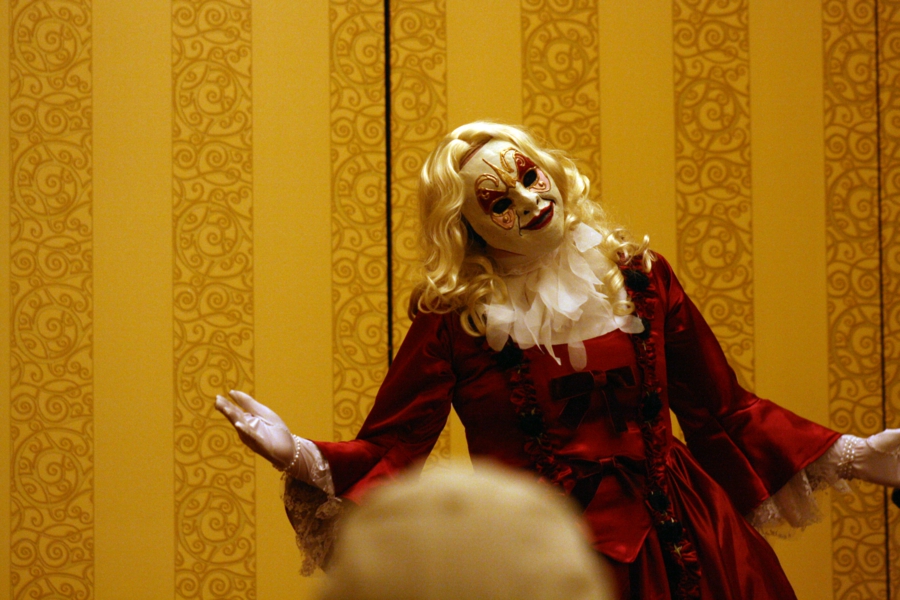 I couldn't leave out the creepy clown from New Who. 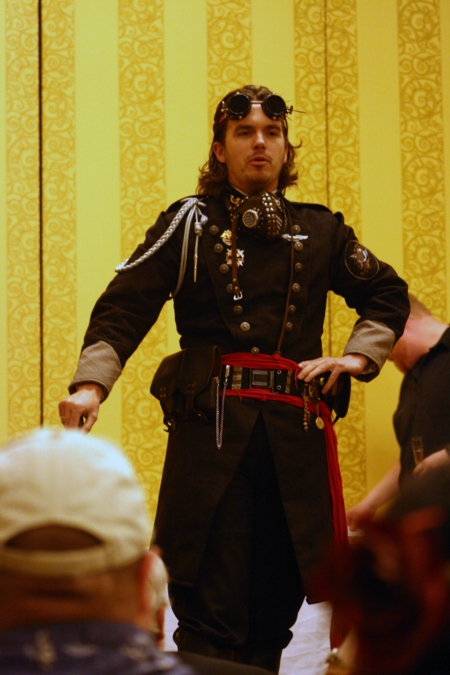 And yes, that’s Raven again, looking like the smashing steampunk character he is.

I’ll post some more pictures on our photo site eventually, but I’m even farther behind updating there. Oh, the torment of sharing too much personal information over the interwebs–my digital life can never keep up with my real one.